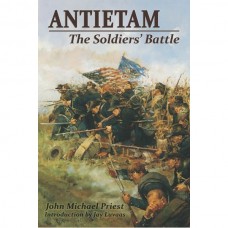 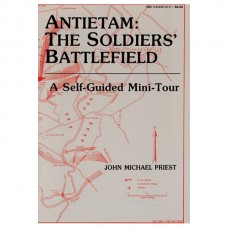 With this book, the Antietam Battlefield visitor will have a "you are there" first hand perspective... 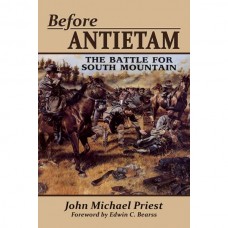 Before Antietam: The Battle for South Mountain

Fighting for Time: The Battle of Monocacy

Monocacy: The Battle That Saved Washington