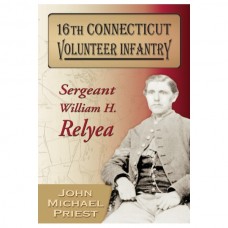 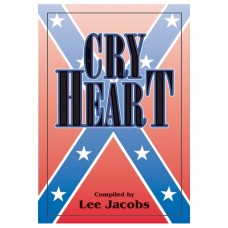 Cry Heart: Stories and Memoirs from the Confederacy

Cry Heart brings the life and times of the Confederacy to modern readers. Told through the stories a.. 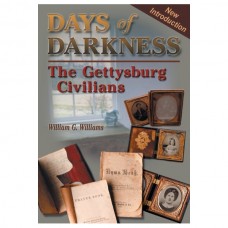 Days of Darkness: The Gettysburg Civilians

As two great armies probed each other’s movements and moved slowly northward, neither expected to fi..

Lights and Shadows of Army Life: From Bull Run to Bentonville

William B. Westervelt served in the Union army for nearly four years. In 1886, he privately publishe.. 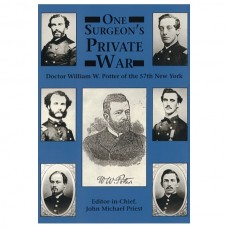 On March 23, 1888, Doctor William Warren Potter wrote, "It is ecpedient that every man who can do so.. 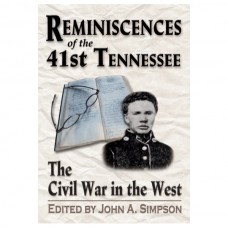 Reminiscences of the 41st Tennessee: The Civil War in the West

Riding with Stuart: Reminiscences of an Aide-De-Camp

As Trout describes this recently discovered account of Jeb Stuart's activities during the last year .. 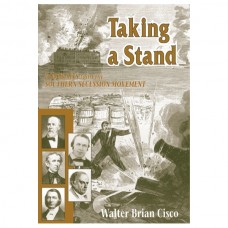 Taking a Stand: Portraits from the Southern Secession Movement

Turbulent decades of sectional discord over slavery, tariffs, and the very meaning of the Constituti.. 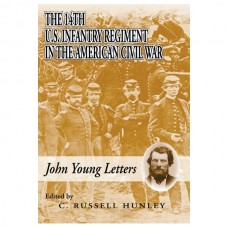 Most Civil War-era soldiers were volunteers, the subjects of thousands of books and articles. It is ..